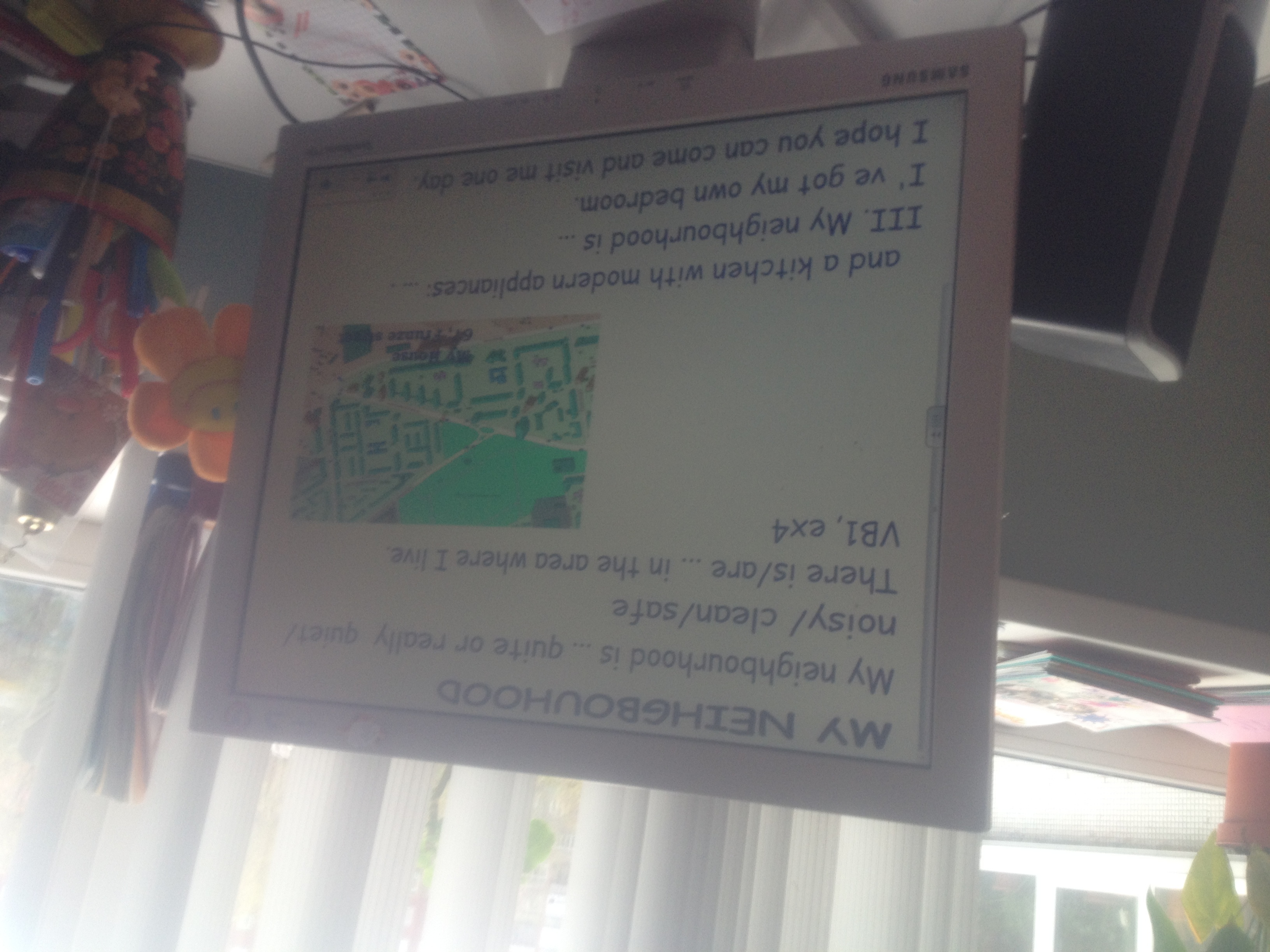 The action of the novel takes place in London, in the late nineteenth century.

Mr. Utterson, the notary, was a reserved man, taciturn and awkward in society, and still very pretty.

He was strict with them, but to the weakness of the neighbors were gracious, preferring to help, not to condemn.

But because he often had to be the last decent familiar to many impoverished people and the last good influence in their lives.

Of this kind were those ties of friendship that bound Mr.

Utterson with his distant relative Mr.

They both loved together for Sunday walks, for which he sacrificed other things.

One Sunday, the case led them to a street of one of the business districts of London.

Its inhabitants have succeeded, so the street looked clean and elegant.

This neatness was broken only by one building, with a sullen, non - residential.

Once Enfield came home at three in the morning through the lane.

Suddenly he saw a low man, who quickly walked down the street.

At the cross street ran headlong girl of nine years.

At the corner they collided, the man stepped on the fallen girl and did not turn on her moans.

Enfield rushed forward and grabbed the man by the collar.

Enfield noticed that the appearance of the man aroused all the feelings of hate and disgust.

To punish a man, he was forced to pay one hundred pounds of native girls.

He unlocked the door of the house and issued a check, signed by the name Hyde.

Since that night at Anfield was engaged in the monitoring of this building and found out that in addition to Hyde nobody lives there anymore.

Most of Enfield was struck by the appearance of Hyde.

There was no obvious deformity, but in appearance it was some kind of elusive singularity that caused disgust and hatred.

After dinner he went into the office and took from the safe a document on which was written : "the Testament of Dr.

According to the will of Dr Jekyll, all his property passed to his friend Edward Hyde, not only in the event of the death of Dr.

Jekyll, but in the case of his disappearance or unexplained absence for more than three months.

It is the will of an old friend long troubled Utterson.

Now he began to suspect that he was hiding some crime or blackmail.

The famous friend of Mr.

Laniel, haven't seen Jekyll and knew nothing about Hyde.

Utterson began to monitor the door in a shopping street.

He knew that this building belongs to Dr.

Of Utterson wanted to see the face of Hyde.

Finally his patience was rewarded.

Even at a distance, the notary felt in it something repulsive.

Hyde was pale and stocky, he seemed a freak, although no obvious deformities it was not appreciable.

His smile was extremely unpleasant, and his voice was hoarse, quiet and intermittent, but it could not explain why Mr.

"My poor Henry Jekyll, on the face of your new friend clearly visible seal of Satan" — quietly muttered, Utterson.

Immediately after the meeting with Hyde, Utterson turned the corner and knocked on the door of the house of Dr Jekyll.

To meet with a friend to a notary public and failed.

Met his Butler Poole said that the owner is not home.

Utterson, with a heavy heart, walked home, thinking about the strange will of his friend.

Jekyll gave one of his lunch, which was attended by Mr.