The capital city is Kartuzy.

Previously, the main occupation of the

majority Kashubian was fishing ; now most of the work is in the sphere of

Kashubian - Pomeranian Union is an organization

that cares about preserving the traditions of Kashubians.

descendants of the ancient Slavic tribe of Pomorian.

Their ancestors came to

The oldest reference to their name comes from

According to Westphalia Peace of 1648, after the end

of the Thirty years war, the Western part of Pomerania was Swedish and Swedish

Because of the difficult economic situation in Kashubia Kashubians went to

Westphalia and other regions of Germany, and also in the USA and Canada.

In 1860 kasubai village was founded Wilno in the canadian province of Ontario,

the inhabitants of which savedKashubian traditions and even their native

A small group of Kashubians also lived in Australia and New Zealand.

J. Perkowskiengagedthe study of the Kashubian language and

folklore in America, he noted that dialectal features also mixing features of 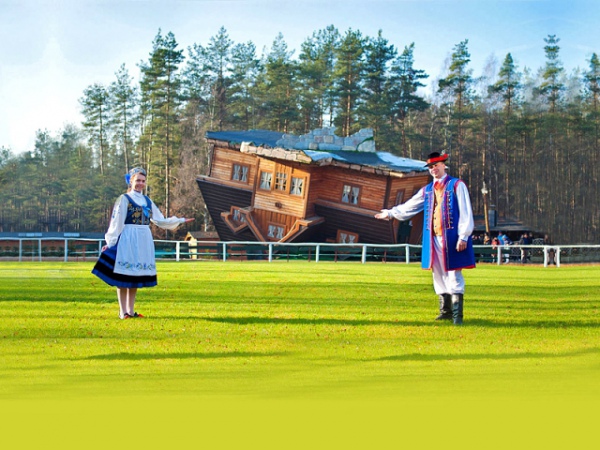 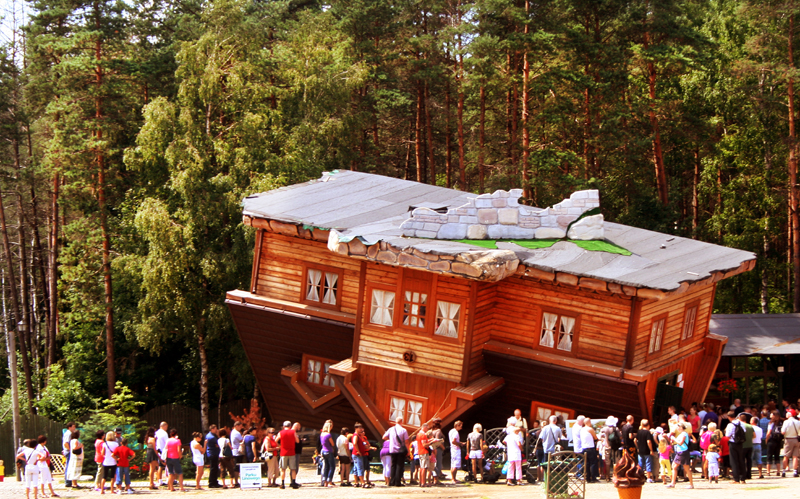